Warning: call_user_func_array() expects parameter 1 to be a valid callback, function 'ajax_login_init' not found or invalid function name in /srv/users/amdancing-com/apps/amdancing-com/public/wp-includes/class-wp-hook.php on line 308

OPEN ONLINE!Please visit our Facebook for details. We are working on virtual personal lessons, group classes and more.

Arthur Murray: The Man, The Myth, The Legend Who Exactly is Arthur Murray, and Why Do I Know His Name?

Arthur Murray — The name might sound vaguely familiar. But why? Is he a celebrity? Is it even a real person? Who is he? What is he?

Arthur Murray is actually the name of the man who popularized social dancing in America. The name has become associated with the largest ballroom dance company in the world. 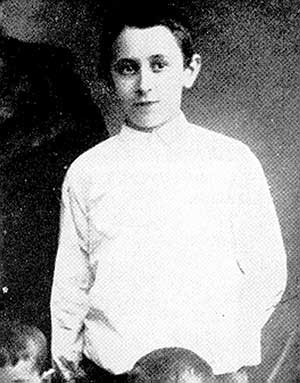 Born Moses Teichman in 1895, Arthur Murray grew up in the lower East side of Manhattan, a home to many other Jewish émigrés who had fled the anti-semitism bubbling in what was then Austria-Hungary.

Murray was a shy and self-conscious boy who desperately wanted to feel a part of the social activities that his friends enjoyed, but was afraid to socialize with the young women of the neighborhood. Realizing that dancing could boost his confidence and popularity among the ladies, Murray convinced a friend to teach him some steps. From then on, he practiced at every opportunity, even crashing weddings to find willing female partners.

At 17, Murray started teaching dance lessons at the Grand Palace in New York City and took lessons himself from the famous ballroom and ragtime dance duo Irene and Vernon Castle. There he met Baroness de Kuttleson, a well-known instructor, who took him to North Carolina and convinced him to drop his German-sounding name under the pressure of the anti-German sentiment that swept across the U.S. at the outbreak of World War I. 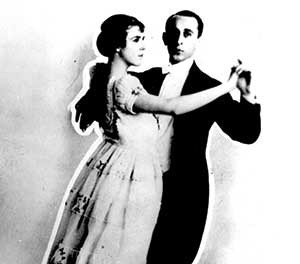 As the war raged on, Murray continued his dance education. After the war, he pursued a business degree in Atlanta and taught in an upscale hotel called the Georgian Terrace. It was there that Murray started to shape the American ballroom landscape.

Murray believed that anybody could learn to dance — it was just a matter of accessibility. He started to experiment with teaching forms, broadcasting the first “radio dance” in 1920, writing endless books and brochures on social dance, and eventually started a direct mail correspondence company, shipping out thousands of silhouetted footsteps with accompanying lines and arrows illustrating the correct movements. 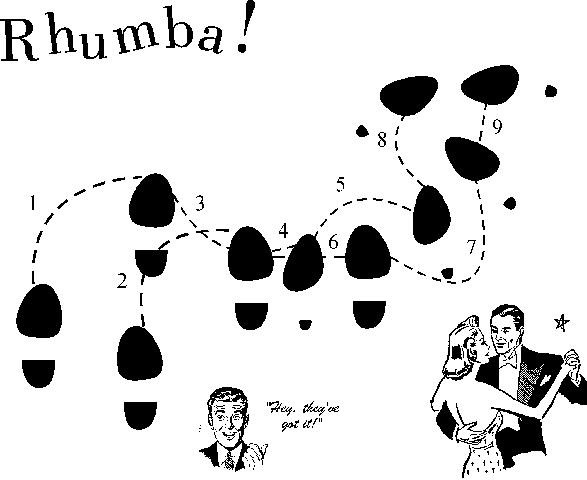 Murray soon amassed such a following he opened an office back in New York city to keep up with demand. He began distributing instructional materials to hotels around the country. In 1938, Murray finally launched the chain of freestanding dance studios and by 1946, there were 72 studios across the country bearing his name grossing $20 million annually. 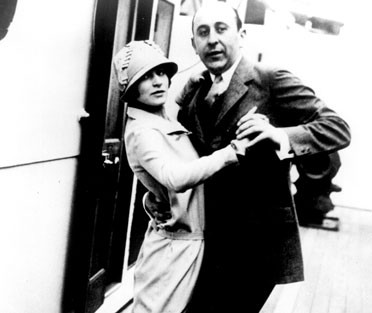 In the midst of all the success, Murray found the time to marry a Kathryn Kohnfelder, a schoolteacher from New Jersey, and the two shifted promotional efforts to the newest medium, television. During that time, Murray personally instructed figures such as First Lady Eleanor Roosevelt, Bob Hope, and Groucho Marx. 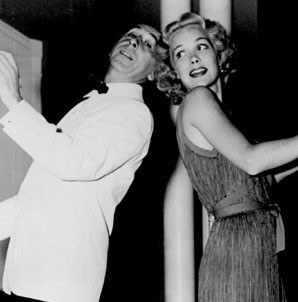 The Legacy Left Behind

In 1964, Murray officially retired, but his studios and his name lived on, spreading to other countries as partner dance thrived in the the disco renaissance of the 70s and 80s. Murray passed away in his home in Honolulu in 1991, at the age of 96. 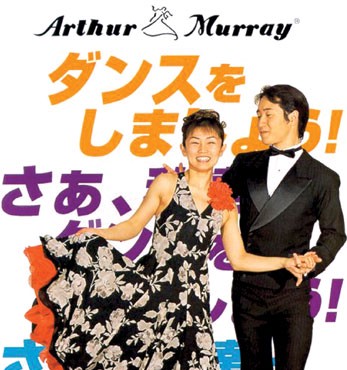 Today, there are 260 Arthur Murray Dance Studios in 21 countries across the globe that help keep social dancing from becoming a lost art. Everyday students learn the joy of dance and the world of ballroom, the Arthur Murray way.